Celebrating the Power of Women 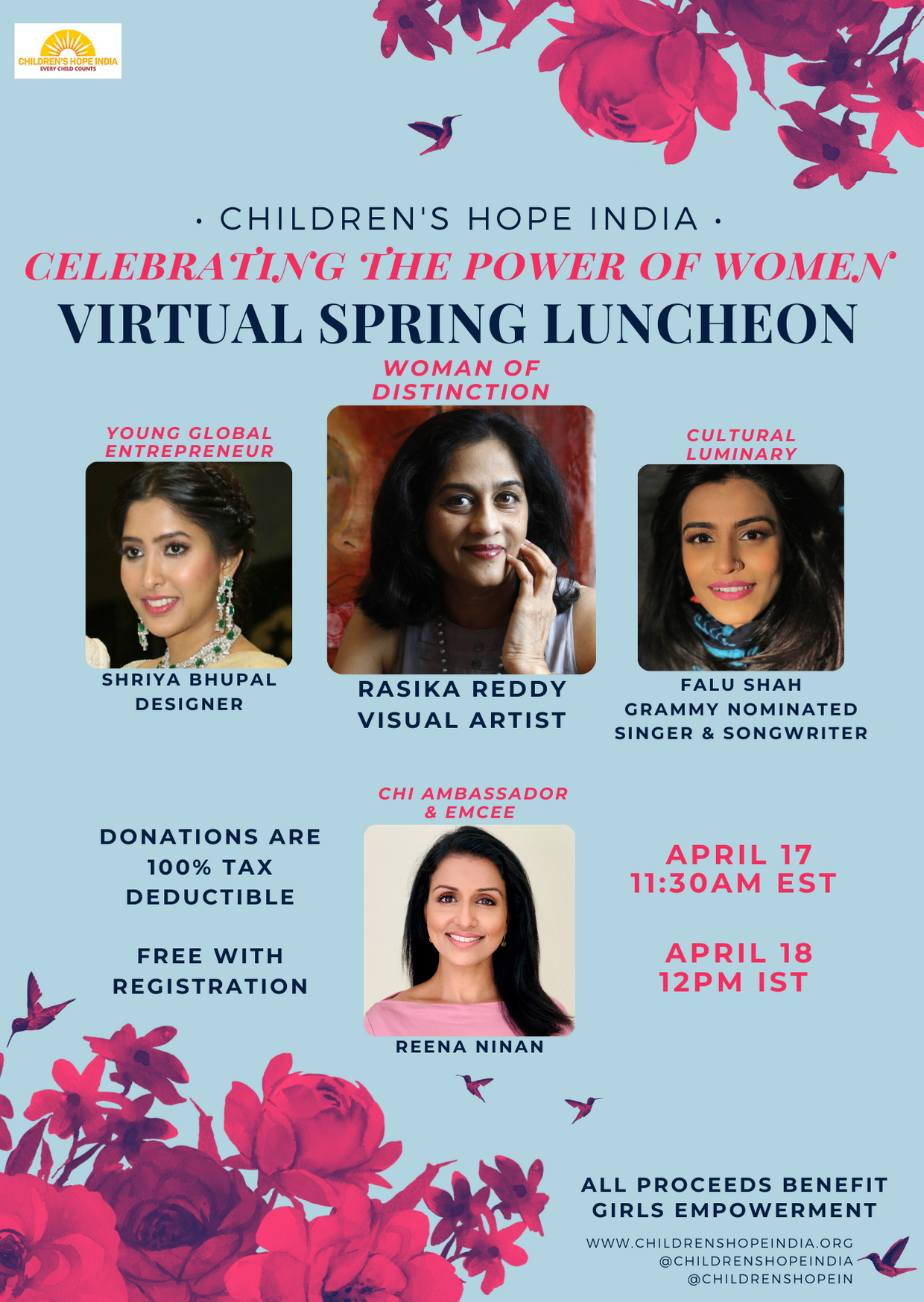 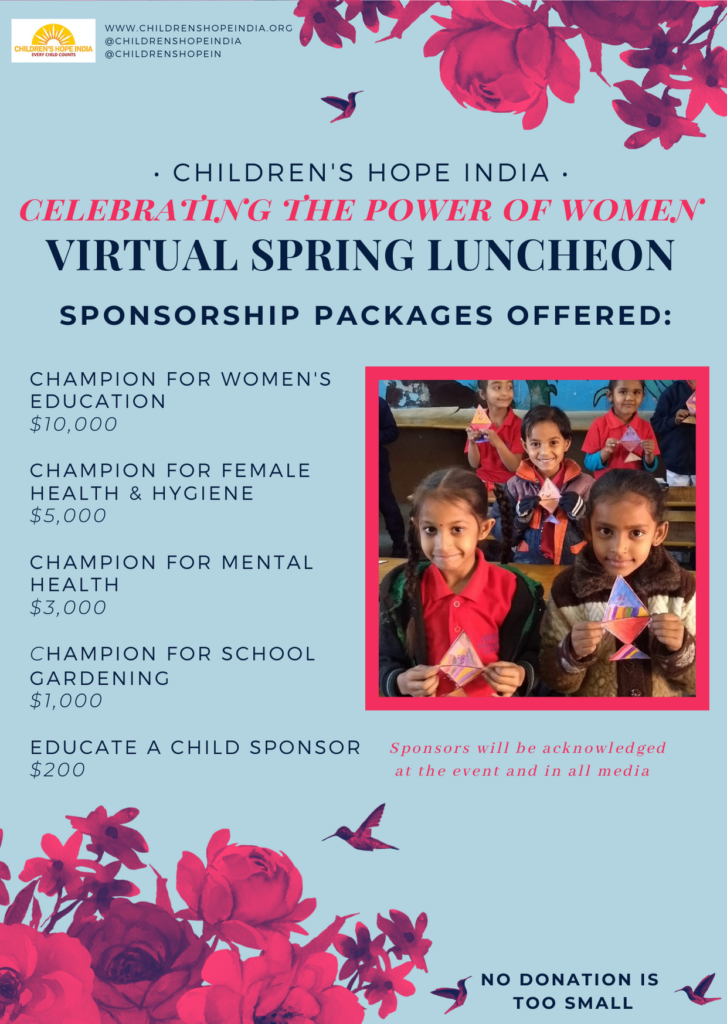 Rasika Reddy is a visual artist based in Summit, New Jersey, and New York City. Born in Hyderabad, India, Rasika earned her BSC at Osmania University and her Master’s degree in philosophy at Central University of Hyderabad before returning to school to get her BA in fine arts at the West Surrey School of Art and Design in England. She lived in England for 13 years before returning to the United States in 2003. Rasika has exhibited extensively in various countries including India, the United Kingdom, the United States, and Belize. She has served on the boards of the India Rural Development Fund, the Visual Arts Center of New Jersey, and theSouth Asian Youth Action. Rasika is on the Photography Council of the Guggenheim Museum in New York, and an active member of the Board of Trustees of the Rubin Museum of Art in New York.  She currently has an installation of her work at the Visual Arts Center in New Jersey.

The sacred space within us is where untold tales are hidden where great magic waits to be found. Flower filled romanticism, dreamy color stories, lush verdant textures, the magic of stardust and moonlight is where the designer Shriya Bhupal accessed the inner world of optimism and enchantment. Unabashedly romantic the Shriya som som label is unpretentious to it’s proclamation of femininity . She was introduced to the world of creative arts and bespoke fashion at a budding age where she was prancing with high end accoutrements which taught her the value of intricacy and craftsmanship for every creation. Having a keen observation of the world around her, she is inspired by all forms of design. Having completed her formal design education at the New School of Design, Parsons, New York and a short course at the London College of Fashion, she worked with a French bespoke couturier and went on to intern with Tarun Tahiliani and Naeem Khan to further hone her skills. The birth of Shriya Som from thereon was inevitable. Her eponymous brand of apparel in muted tones with exquisite fit, finish and construction has garnered huge appeal amongst the Indian diaspora and the audience overseas has also appreciated and patronised it. From the heartlands of India to the metros to the Middle East, to Europe to America the brand has gained traction and is favored by the discerning woman.

She was appointed Carnegie Hall’s ambassador of Indian Music in 2006, where her shows at Zankel Hall have consistently sold out. Falu has performed for President Obama at the White House and was also the featured performer at the Time-100 gala in 2009. Her songs have appeared on numerous compilations and soundtracks. She was described by The New York Times as “East and West, ancient and modern” and by Billboard as “Ethereal and Transcendent”. Her first album “Falu” was featured in Smithsonian’s National Museum of Natural History’s “Beyond Bollywood” exhibit as representative of the voice of Indian American trendsetting artists. In 2015, Falu was named one of the 20 most influential global Indian women by the Economic Times of India. In 2018, she won the Women Icons of India award in Mumbai, India.

A Big Thank You To Our Sponsors