CH3 is a group of enthusiastic high school students armed with new ideas and an awareness of global issues. They formed in early 2014 to give back by raising awareness in ...

CH3 is the next generation of philanthropic leaders! A group of six enthusiastic teenagers from the New York area, ages 13-16, came together in early 2014 determined to make a difference. Their mandate became “Children Helping Children.” Since then, CH3 has evolved into a cohesive group of over a dozen members. CH3 has also started chapters in New York City and New Jersey.

Armed with new ideas and an awareness of global issues, CH3 wants to give back and share this consciousness with their peers and local communities. Dedicated to supporting Children’s Hope India, they are working hard to fundraise for the organization. We are grateful for their energy and commitment.

APPLY TO BE A MEMBER OF CH3

Though still in its infancy, CH3 has already built significant positive momentum. They have held a number of local fundraisers, such as a yoga event, walk-a-thon, spin classes and Bollywood Dance-Holi event; met with key stakeholders; and generated positive press coverage. All these events raise awareness of CHI and the importance of investing in underprivileged and impoverished children’s futures.

The causes that CH3 supports includes:

The next project to be undertaken by the group is to provide SAT and ACT tutoring to underprivileged children in local school districts.

Outside of coming together to make a difference in other children’s lives, CH3 members have found that the organization makes a difference in their OWN lives. They come together as friends to share in their accomplishments and to get to know one another better. Social events include paint nights, group chats, and get-togethers after meetings. 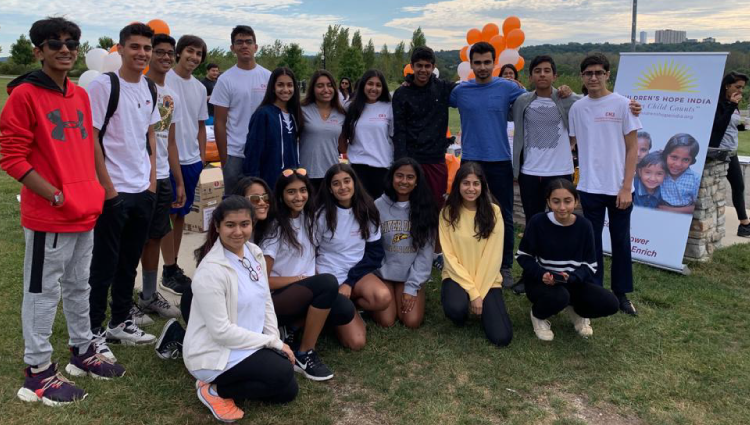 On Sunday, Sept. 8th, 2019 CH3 held its annual Color Walk at the picturesque Overpeck County Park in New Jersey for the first time.  The Color Walk is a fundraiser [&... 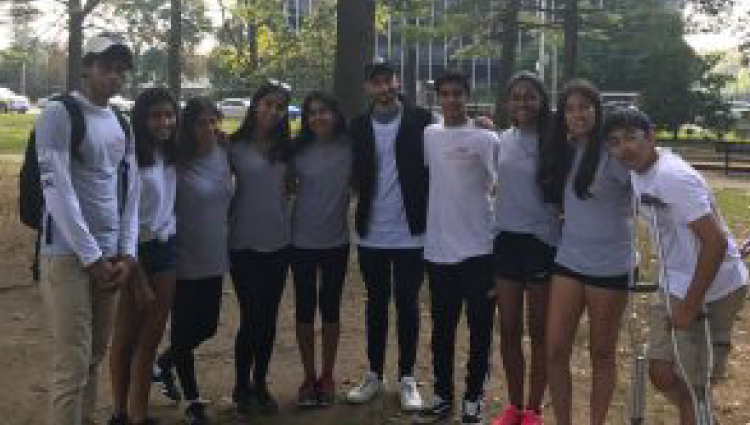 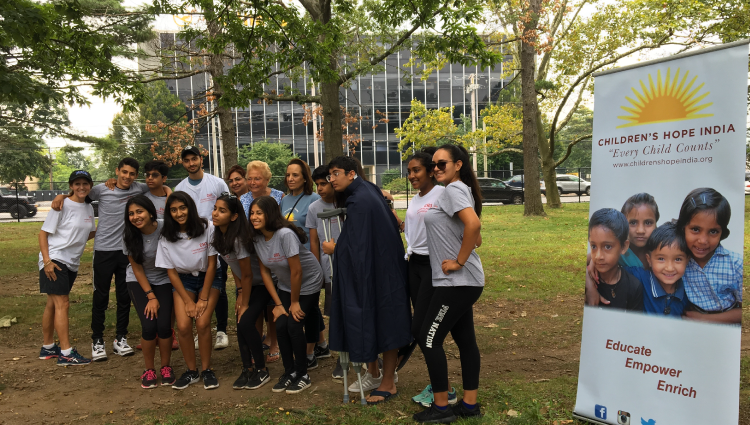