Ladies Who Lunch for a Cause

The Lunch That Keeps on Giving!

Over 250 women turned up for a fabulous Spring Luncheon at Swan Club in Long Island organized by Children’s Hope India to support the children living in homeless shelters in New York City. A highlight of the 2015 spring luncheon is the Woman of Distinction Award, given to a woman who has managed to balance the challenges of the workplace, home and social responsibility. (Last year’s honorees were cooking authority and actress Madhur Jaffrey and her daughter, actress Sakina Jaffrey.)

This year we honored Ila Paliwal who is a classically trained vocalist, song writer and producer. Her album Navaratna was released by Maestro A.R. Rahman at her performance in Carnegie Hall. This year she is performing at Kennedy Center and also with Rahman during his North American tour. Ila is also into many philanthropic causes. She was introduced by Tinku Jain, Children’s Hope Advisory board member and presented the award by Sadhna Shanker, wife of the Consul General of India, Ambassador D. Mulay.

The Spring luncheon is organized by the CHI benefit committee comprising of Babita Advani, Milan Devjani, Aarti Kamat, Moneesha Sani, and Madhulika Shroff. It is coordinated by Jharna Jaisinghani of Artistic Affairs, and DJ Sharad provided the fun music for this lively event. 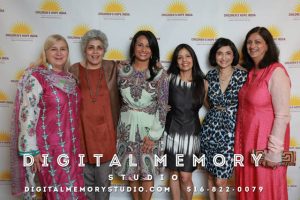 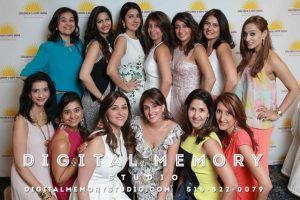 Guests at the Spring luncheon 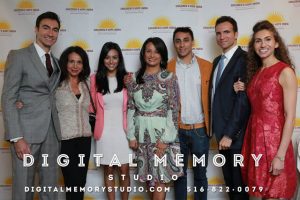 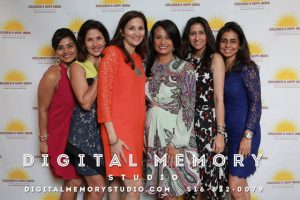 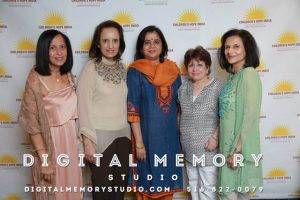 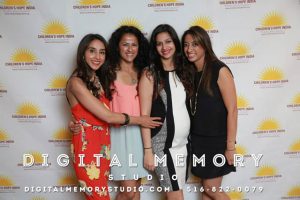 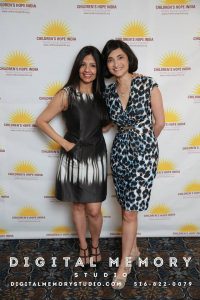 It was an afternoon of great food, fun cocktails, and an afternoon of shopping with amazing vendors who are supporting Children’s Hope. Indeed it is a celebration of enterprising women who are achieving so much!