On June 7th, CH3 hosted a yoga fundraiser at the Om Sweet Om yoga studio in the town of Port Washington. The objective of this fundraiser was to further increase our funds in order to be able to send six homeless children to a summer camp this year. We raised $1,500 and we hope to keep this fundraiser as an annual event because of the outcome and enthusiasm we received. Attendees of the event had a chance to learn something new and support a great cause.

These past 2 summers, CH3 has taken on the project of sending homeless children to summer camp. Shelters must be empty between the hours of 9-5, and during the school year this isn’t a problem for kids but during summer, they can get involved in activities such as drugs, gangs etc. We’ve decided to send kids from our own communities to help make a change in their lives for the better. We sent three kids to summer camp last year, and six kids this year. We hope to send more in the following years. We have also firsthand experienced the change in the kids demeanor, which shows us how far our work has gone. On June 7, we had the opportunity to meet with 2 of the 6 children we will send to summer camp during a brief ceremony. 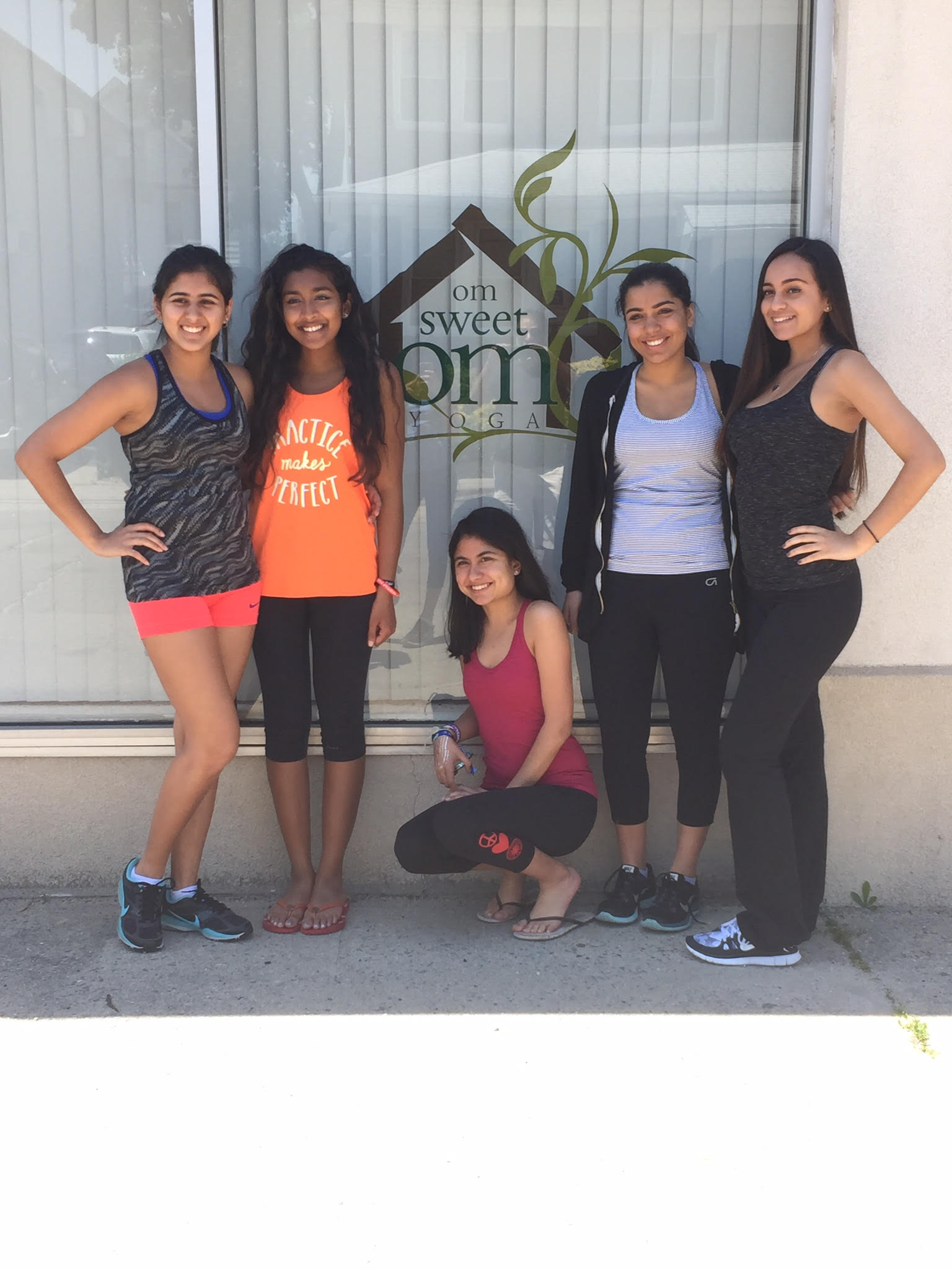